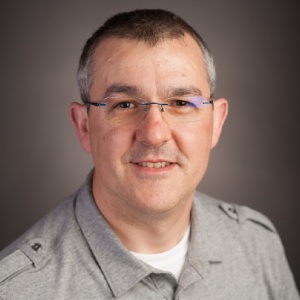 Danny Dig is an associate professor of computer science at the University of Colorado, and an adjunct professor at University of Illinois and Oregon State. He enjoys doing research in Software Engineering, with a focus on interactive program transformations that improve programmer productivity and software quality. He successfully pioneered interactive program transformations by opening the field of refactoring in cutting-edge domains including mobile, concurrency and parallelism, component-based, testing, and end-user programming. He earned his Ph.D. from the University of Illinois at Urbana-Champaign where his research won the best Ph.D. dissertation award, and the First Prize at the ACM Student Research Competition Grand Finals. He did a postdoc at MIT.

He (co-)authored 50+ journal and conference papers that appeared in top places in SE/PL. According to Google Scholar his publications have been cited 5000+ times. His research was recognized with 8 best paper awards at the flagship and top conferences in SE (FSE’17, ICSME’17, FSE’16, ICSE’14, ISSTA’13, ICST’13, ICSME’15), 4 award runner-ups, and 1 most influential paper award (N-10 years) at ICSME’15. He received the NSF CAREER award, the Google Faculty Research Award (twice), and the Microsoft Software Engineering Innovation Award (twice). He released 9 software systems, among them the world’s first open-source refactoring tool. Some of the techniques he developed are shipping with the official release of the popular Eclipse, NetBeans, and Visual Studio development environments (of which Eclipse alone had more than 14M downloads in 2014). He has started two popular workshops: Workshop on Refactoring Tools, and Hot Topics On Software Upgrades, both had at least five instances. He chaired or co-organized 14 workshops and 1 conference (MobileSoft’15), and served as a member of 35 program committees for all top conferences in his area. His research is funded by NSF, Boeing, IBM, Intel, Google, and Microsoft.

Making the transition to the smart factory: Areas for consideration

Sponsored by HiveMQ, Vertex and Canonical

In this panel, our speakers will talk about the business drivers for modernization, challenges of adopting new technology and how to overcome these, architecture patterns for modernizing software infrastructure and recommendations for linking the different levels of automation in a factory with MQTT-based messaging infrastructure. 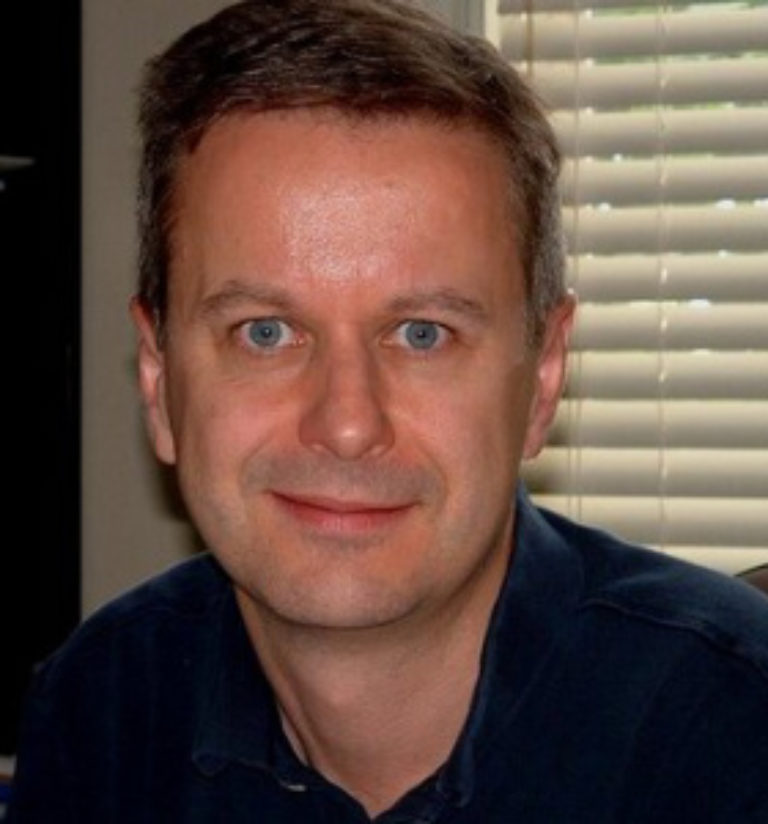 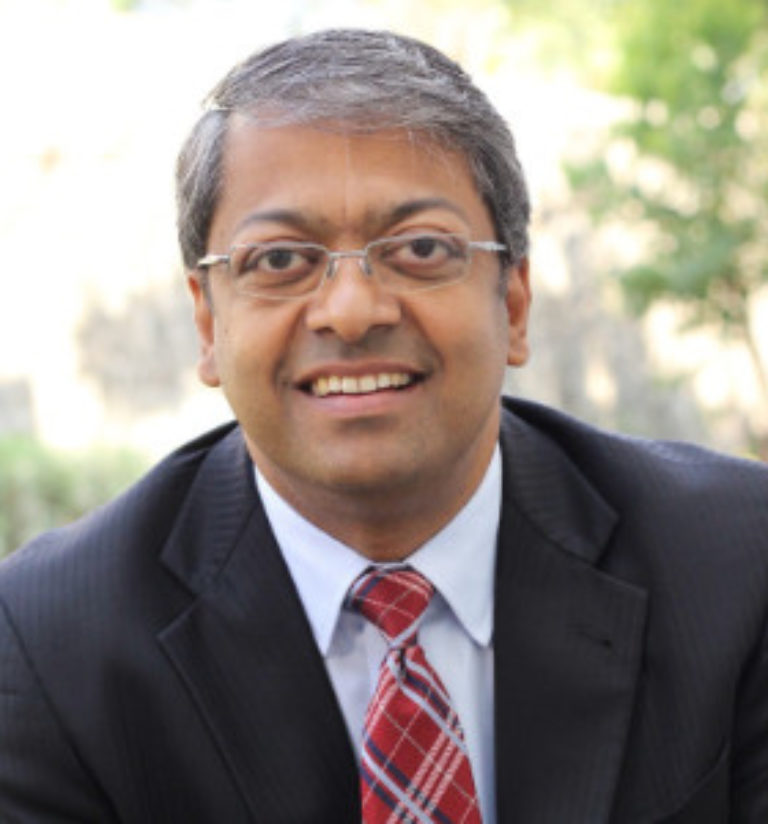 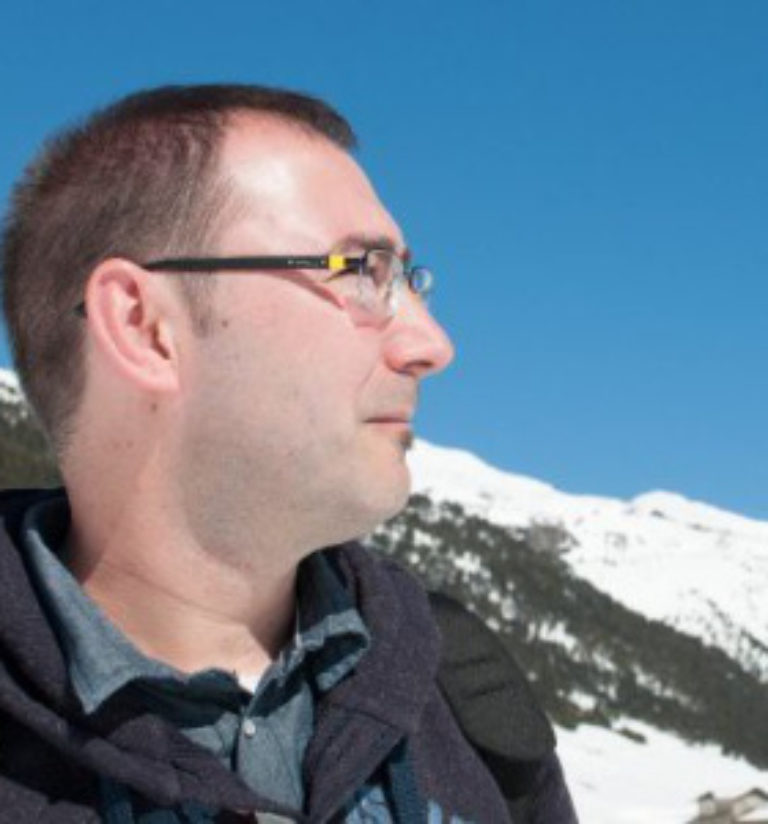 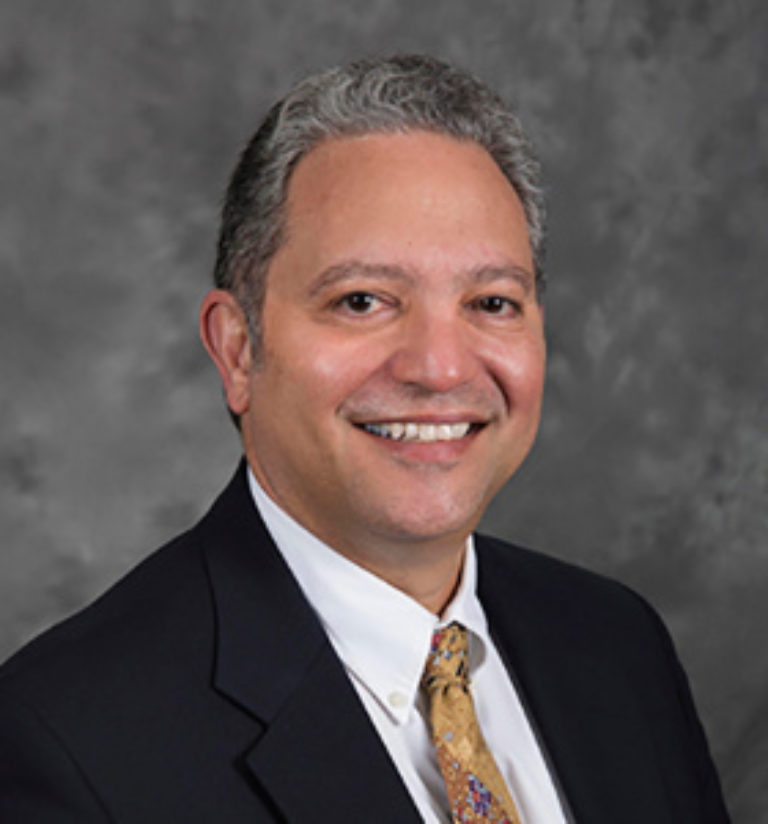 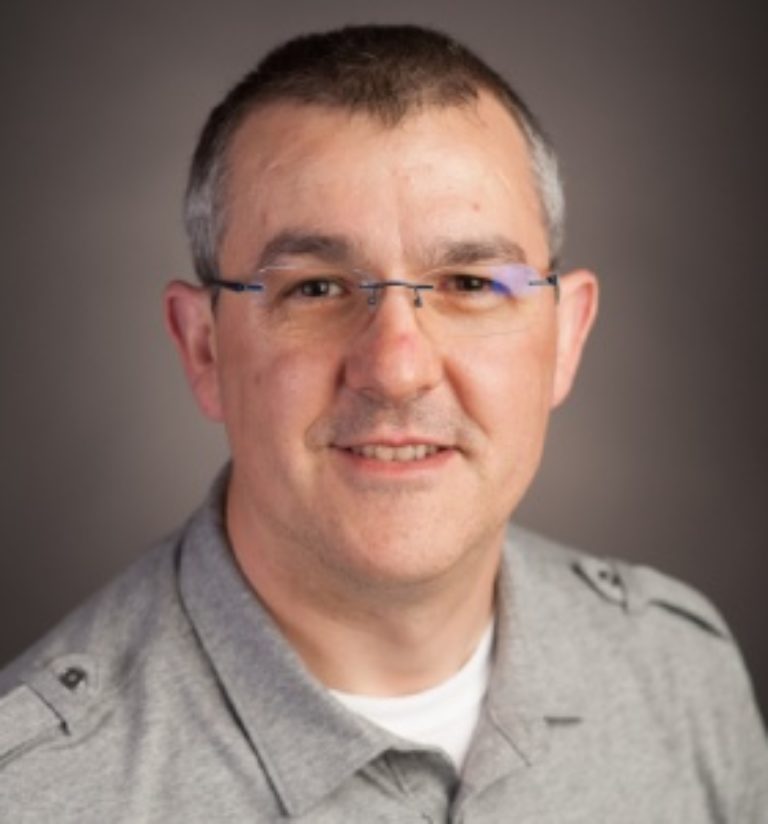